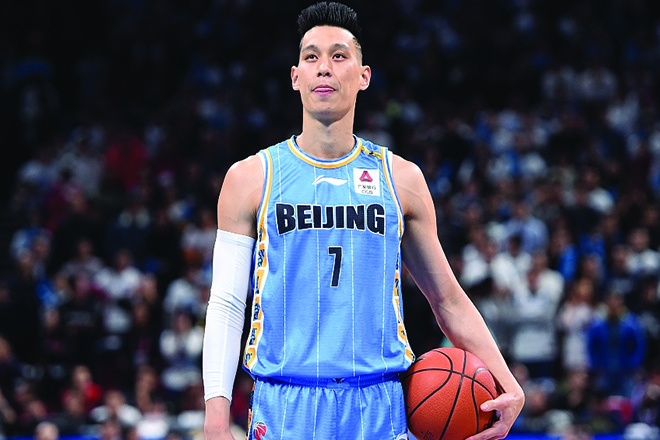 Jeremy Lin stunned the basketball world when he caught fire as an unheralded point guard for the New York Knicks during the 2011 - 2012 season, besting opponents like Kobe Bryant and causing a social phenomenon called ‘Linsanity.’

Those were heady days for the Californian native, but the NBA story for Lin has been one of highs and lows. From basking in the Big Apple’s spotlight to not getting a new contract with the Knicks to winning an NBA title with Toronto to getting cut, and finally taking the Beijing Ducks of the Chinese Basketball League to the playoffs in 2019 - 2020, only to leave the CBA and sign with the Golden State Warriors – where he never progressed out of the G League this past season.

This all led to Lin posting on his Instagram account on May 16 what amounts to a love letter to his fans and followers, opening up about his frustrations at not getting called up to the NBA this year despite posting big numbers in the G League. As an Asian-American basketball player, he’s always had to prove himself and he understands that. But he has proven himself, time and again. The 32-year-old ended his post with trademark humility, “I didn’t get it done, but I have no regrets. I gave my ALL and hold my head high. As for what’s next, I trust what God has in store for me.”

Lin’s fans thought this might be a retirement announcement, but he was back in the news a few days later talking to Trevor Noah from The Daily Show, where he said, “It wasn’t my official retirement, but it was definitely something where I am kind of realizing that there’s not much else I can do to prove that I belong in the NBA. That was my way of saying I don’t think this door is opening - it’s closed - and that it was kind of passing the torch to the next generation.”

Lin continued, “Hey, it’s time for the next generation and there’s going to be plenty of Asian-American players better than me down the road.”

Regardless of what Jeremy Lin decides, he has been an ultimate role model for all basketball players, period. 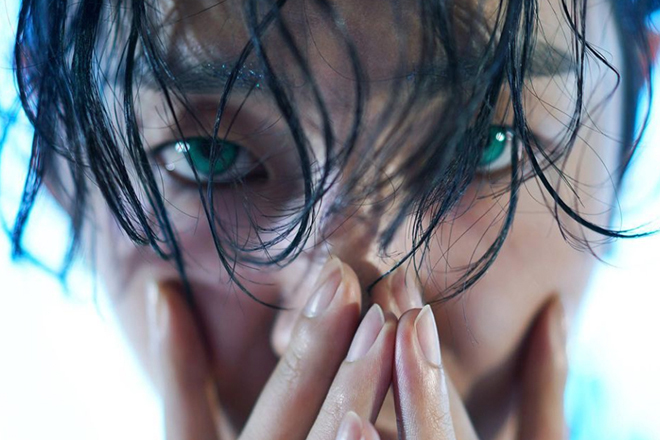