DJ mixes are a cornerstone of Hip Hop music. Who can forget some of DJ Spinbad’s 80s, 90s, or 2000s mixes that would blow people’s minds? What about waiting around until July 4 every year to hear the new Summertime mix series with DJ Jazzy Jeff and MICK? And let’s not forget DJ Drama had the mixtape game on lock for a long time with the Dedication and Gangsta Grillz series [before the feds raided his house for putting out songs record labels sent him].

For a while, Soundcloud was the place to get mixes heard, but then takedown notices started happening for mixes that have been up for years. Mixcloud is trying hard, but the average everyday listener doesn’t know much about the site or app. But Spotify? Everyone has Spotify on their phone because it’s cheap, easy to use, and almost everything anyone wants is there.

At the beginning of the month, Spotify announced they will be starting DJ Mixes, which will allow DJs to add full-length mixes to their accounts. The bad news is it’s only in eight territories. The good news is those territories include Japan, Indonesia, the Philippines, Australia, New Zealand, the UK, Ireland, and the Netherlands.

To launch this new feature, they got a few electronic artists on board first. This is great news because it’s the soft launch and they are still figuring out the monetization part, but let us know when we can listen to DJ Krush's masterpiece Cold Krush Cuts or DJ Z-Trip’s Uneasy Listening from anywhere in the world in our pocket. Falling in love with Wondior’s ‘Colors’ is easy to do 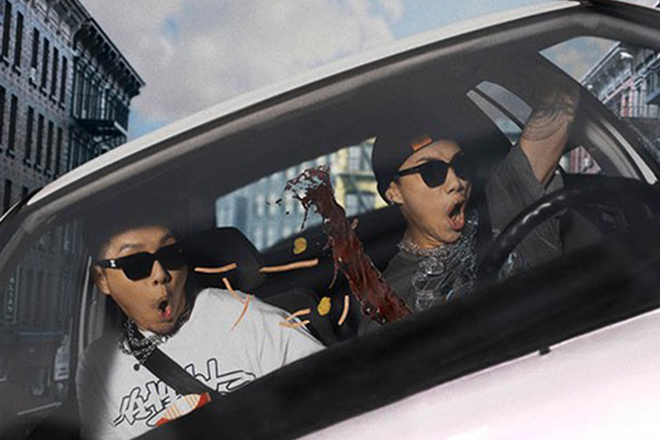