Lollapalooza comes to Asia for the first time

Concerts are back with a vengeance.

Promoters, bands, and MCs are making up for lost time by putting on and performing at festivals all over the globe. Now, Asia welcomes one of the biggest and most influential musical experiences to ever hit its shores - Lollapalooza.

On January 28 and 29, 2023, Lollapalooza lands in Mumbai with 40 acts on four stages. While there have been no acts announced yet, the headliners in Chicago a few weeks ago were Metallica, Dua Lipa, Machine Gun Kelly, Lil Baby, J. Cole, Kygo, and J.Hope from BTS. In other words, a whos who of Pop, Hip Hop, Rock, and EDM graced the stages so expect no different for the first-ever Lollapalooza India.

“The music of India is transcendental, it draws our spirits East. Lollapalooza is an instrument for unity, peace, and education utilizing the universal languages of music and art to find common ground. You may be excited, and we are equally as excited," said Lollapalooza creator Perry Ferrel when asked about moving to Asia at a press conference.

Lollapalooza India will mark the eighth country and fourth continent the festival has been produced in. At first, Lollapalooza was a traveling summer festival that introduced many people to counterculture. Now, it’s one of the biggest festivals in the world and happens in Chicago once a year.

Over its 30-year history, Lollapalooza has happened in culturally-rich places like Chile, Brazil, Argentina, Germany, France, and Sweden. Lollapalooza India will be the 67th time the festival has been put on and is sure to give 60,000 fans each day an unforgettable music experience.

Check out the video for Lollapalooza India below, and get all ticket information here. 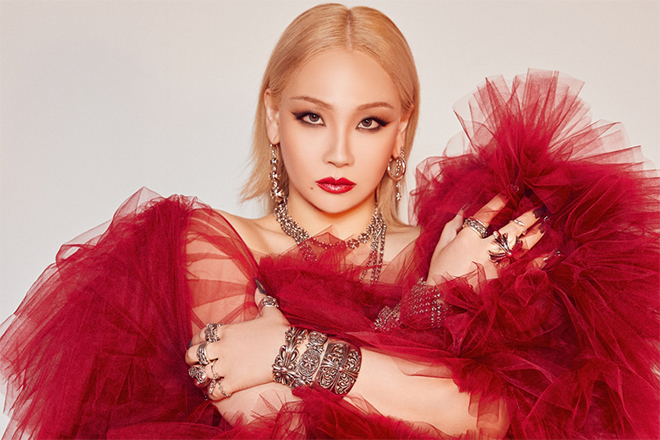